Jordan Blake is a black artist originally from Nigeria. He has lived in Baltimore, USA for several years. After finishing college, he made the move to New York to better figure out and explore who he is and what type of images he wants to create. Of course, it doesn’t go unnoticed that New York also offers greater opportunities for collaboration and sharing of work.

While in school, Jordan worked as a model. He found that being a model helped to fuel his drive to create. As a model, he also had friends who were photographers, which allowed him to be in an environment in which he was able to be intrigued by photography. 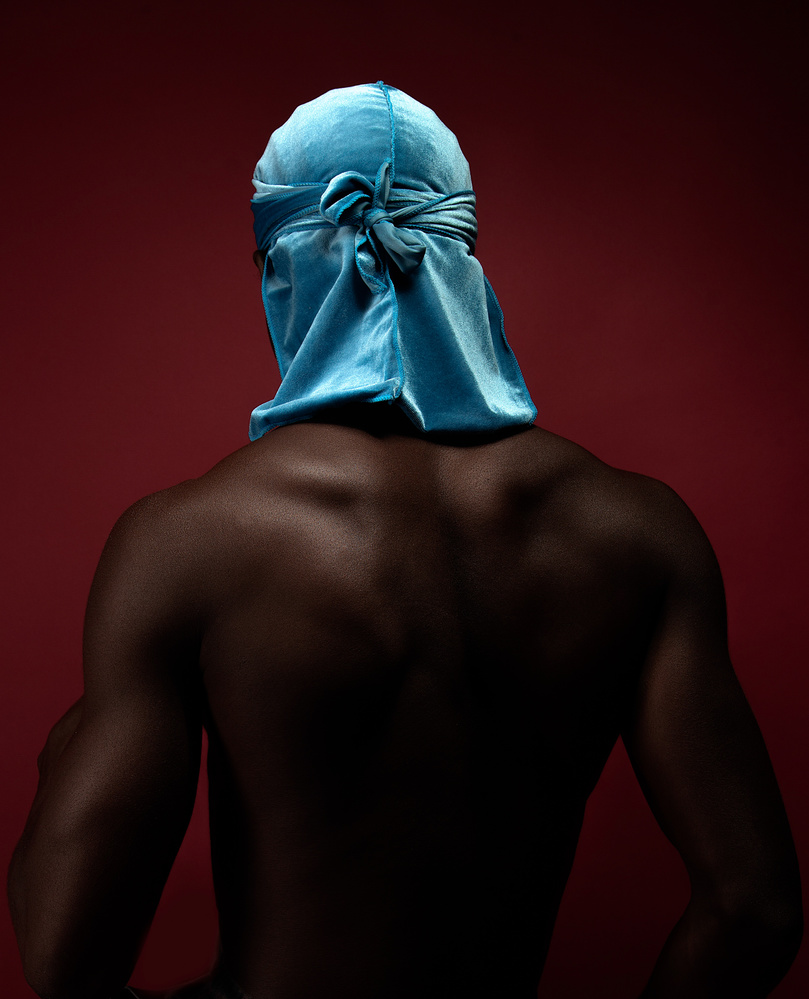 After making the move to New York, he borrowed a friend’s Canon T3i. The camera allowed him to not only explore the city but also acted as a social tool for exploring. He further explains that having a camera allowed him a reason to not only explore the city and connect with others but also to explore aspects and ideas within him that formed his worldview.

Jordan was quick to credit mentors such as Mick Gooden and Ricardo Andre for his success. Connecting with other creatives who allowed him not only the physical space to grow and create, but also acted as beacons of knowledge and advice, was integral to his (and any young photographer’s) success. It’s important to find those who want you to succeed.

I’d also argue, and I’m sure Jordan would agree, that if you are in a position to then pass on opportunities or knowledge to others that you do so. I know for me, photography has been a very welcoming space where opportunities and growth are intrinsically linked to how we connect with others.

Jordan’s motivation for being creative comes from an inherent need to express. He is bound to document the stages of his life.

Self-portrait is terrifying for some. But by focusing on the self, he can streamline his expression. Rather than directing a model to manifest what the image is meant to be, he can act as the vehicle of expression.

For context, Jordan’s first self-portrait shoot was during quarantine. He had gotten back from a modeling shoot (where he was the model), and he had a durag from this shoot. This inspired him to set up lights and a tripod, and he decided to just experiment. His goal was to learn and grow and to just figure things out, such as the self-timer function. He had to run back and forth between the camera to view the images and in front to model!

It was just such a moment.

This was an ultimate joy: the feeling of creating something which was very his own.

He confesses that self-portraiture isn’t for everyone. I know I can certainly attest to this — I’m terrified of self-portraits. But Jordan reasures that it’s like any other skill. The more you practice and honey in on it, the more comfortable you’ll become with it.

It’s a process of trial and error.

Not every shot will be perfect. Jordan explains that self-portraiture requires a certain shift in mindset. A self-portrait is less about finding or creating the shot, but rather having moments of self-discovery. It’s not strictly about a destination, but rather the journey to get there.

Jordan finds inspiration from all around him but is drawn to his surroundings, as well as pop culture and media. He keeps notes on things that inspire him and will reference these when he is brainstorming a photoshoot. Some shots might be ideated, shot, and retouched within a day. Other shoots, he deliberates on and might take a week or more. As an example, he might shoot something and not quite have the vision of how it might be retouched. To reiterate, it’s not about the final image, though, but rather the process of getting there.

Jordan is quick to offer advice that it’s important to not rush the process. Take your time. If it’s available to you, then take as much time as you need to create images that speak to you. 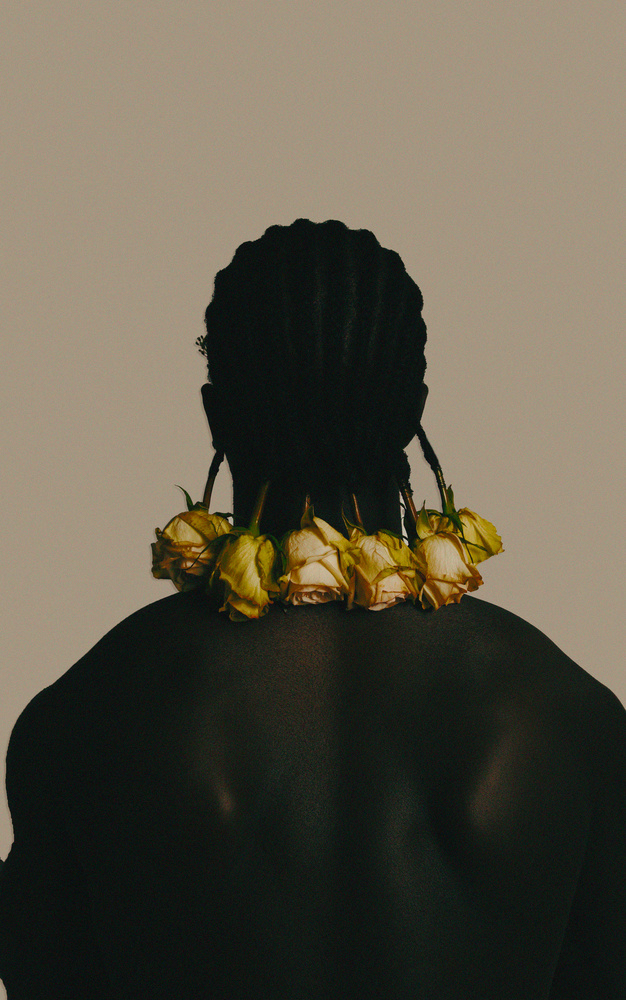 We shifted the conversation to his process and some of the gear he uses. To my surprise, Jordan points out that he always has thumbtacks in his camera bag. I mean, I’m upset I didn’t think of packing these; There are so many times I can imagine where they’d have been helpful to me. These he uses to hold up backdrops, as well as generally tack down things that need to be held in place. He also has a wireless shutter release for his camera, which he appreciates, as he was originally using a 10-second self-timer! He also often uses a tripod, if not two.

Jordan tends to keep his gear to a minimum and highlights his trusty Canon 6D Mark II and 24-105mm lens. He also sticks with the Adobe suite of photo-retouching programs, including Lightroom and Photoshop. He is quick to point out that his practice is less about the gear or what the newest trends are, but rather cultivating a deep understanding of concept or paradigm. It’s not about the gear, gear is just a tool; what does matter is using photography as a dialogic tool. That is to say, photography is a means of communicating and saying something rather than using this camera or that gadget.

Thank you for taking the time to want to hear my story.

It was an absolute pleasure to speak with you to Jordan! I look forward to seeing what you create next and how your career grows. Since I’ve begun writing for Fstoppers, I’ve always tried to promote unique voices within photography— not always the biggest follower count or flashiest gadgets, but rather folks who have something interesting to say.

That’s what photography is: stories.