Is getting criticism necessarily a bad thing? How does it affect who you are as an artist?

The internet and social media have allowed for almost anyone to be able to express their opinion about anything with almost no restrictions. Of course, this is a neutral by-product of the fact that technology has made communication so much faster, easier, and more convenient. This has allowed for important yet little-known truths to come to light and potentially inspire change. However, when this capability falls into less kind hands, a harsher environment is established.

Over the pandemic, I’ve been given a handful of chances to speak and give lectures to younger creatives. These mainly comprise of college students or even younger. While a lot of questions are asked about technical and creative aspects of photography, there is one question that I always seem to find myself answering. Younger photographers seem to be quite concerned about how they can thrive in an environment with a lot of harsh criticism and that is why they ask about my personal experience.

Social media is not always a pleasant place. If you haven’t accepted that then you haven’t reached out far enough to other people. However, it might make sense to think that people are generally biased into thinking that the internet is dominated by negativity simply because we pay more attention to the negative and hurtful posts, comments, and messages and tend to overlook the positive ones. People also seem to be more compelled into speaking up when they feel the need to point out something bad or wrong, and less when they find things correct and in order. Perhaps social media is a harsh environment because it’s mostly those with negative observations who speak up and people, in general, do not give affirmations nearly as much.

How Criticism Affects You

How we handle criticism varies from one person to the other. It is logical to see criticism as something you would generally want to avoid because they simply point out imperfections in our work. However, one person’s reaction to criticism (at least the true constructive kind) will reflect how they see their work themselves, and how they see themselves as artists altogether. As artists, it is crucial to get used to criticism and be able to determine which ones are valid and constructive, and be able to weed out the empty insults and remarks. To thrive as a creative it is necessary to develop a certain level of resilience to such feedback but it is entirely normal to be swayed and affected by criticism to a healthy extent. 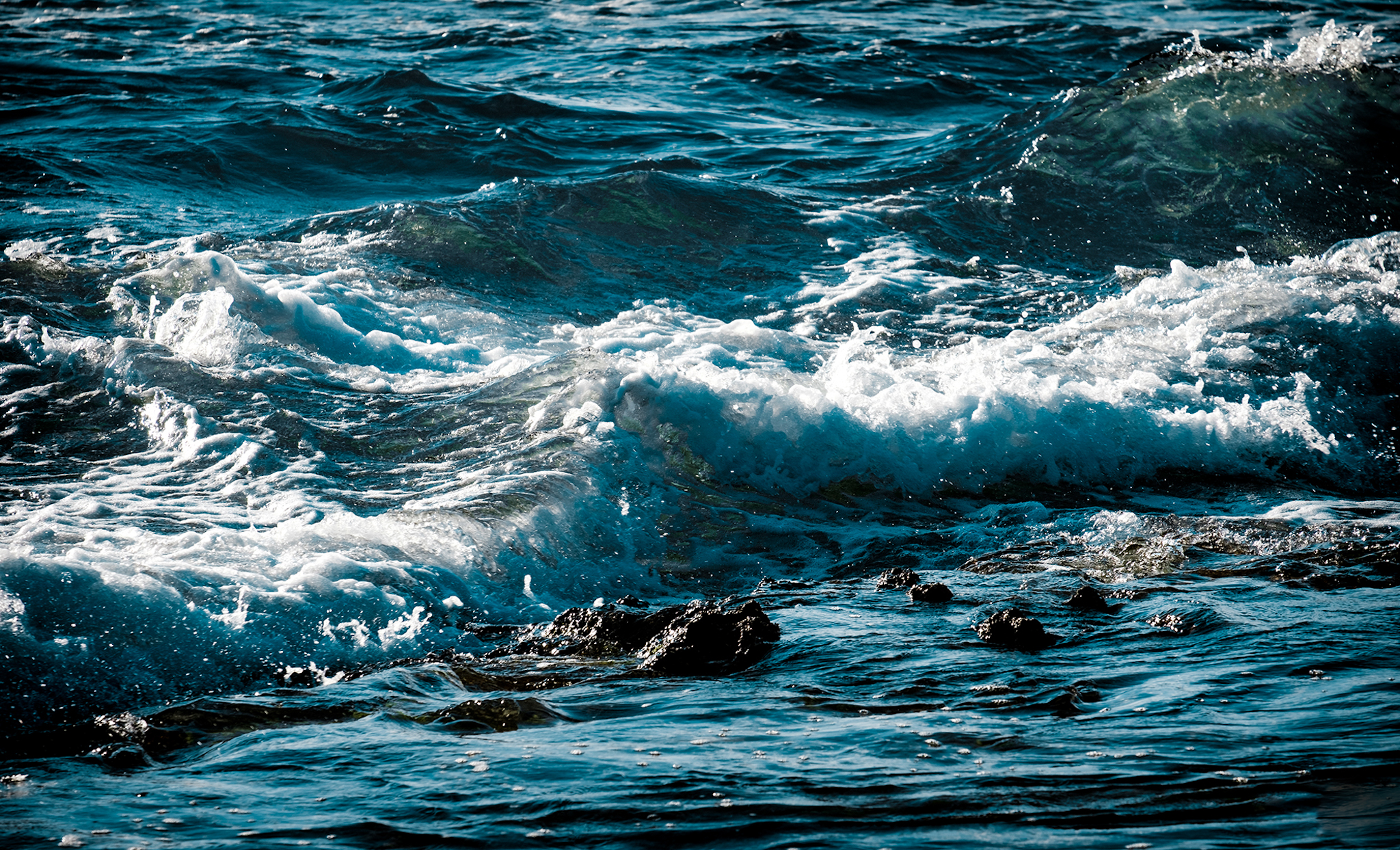 It’s also important to realize that people give and express criticism of other people’s work for many different reasons. There are well-meaning ones who give unbiased feedback that aim to help the person improve their craft or give due affirmation. There are people who simply just react without giving any kind of input about the work in question, and there are people who speak out and give criticism because they see it as a way to boost their own ego. It is important to assess the validity of the statements before we allow criticism to affect us.

How you react to criticism in the public eye can also affect your own image and branding as an artist or simply as a professional. Many respected photographers and other visual artists remain respected amidst constant criticism simply because of how well they handle them. Privately, being able to filter and analyze criticism can help someone not just stay afloat amidst them but also use it to improve themselves and their work just like how criticism should.

Verifying the Nature of Criticism

A crucial step in dealing with criticism is verifying its true nature. You simply want to know and determine if the point is even valid before you let it affect you and consider what it suggests. There are some important questions you need to answer to be able to determine this. The first is if there is actually substance in the remark. Does the comment aim to express opinion or just dislike? Is it talking about the piece or targeting the person instead? Is there actual intention to give meaning insight? Or is the person just handing out insults? 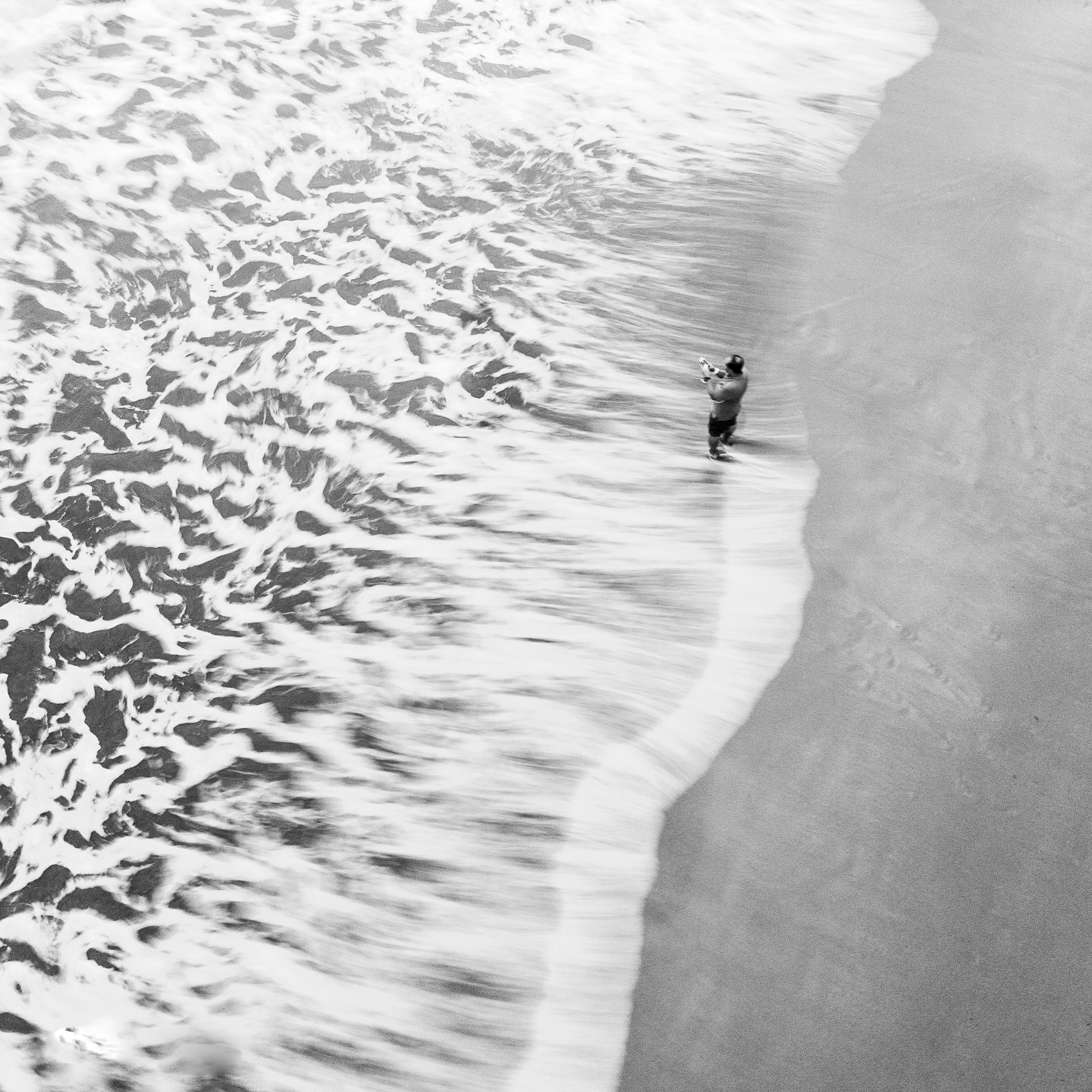 The second is you want to determine if the observations are true. Is the observation something that can be made by anyone? If not, is the person credible enough to make that observation? If it is true, does it apply to what you intend to create? It’s important to note that while a person is entitled to their opinion about your work, you have to determine if the reason behind them are actual mistakes or simply because of the incompatibility of your style and their personal taste. After all these, you will be able to determine generally whether the chunk of criticism is right or wrong.

If the person is wrong or the comment is invalid, that is always a point to consider in the future and for now, it is an indirect affirmation of whatever you’re doing with your art. If you are secure with your personal style and taste, if your craft is a credible translation of your vision as an artist, and if your work does not cause harm or insult to anyone else, then there is no need to defend or even just explain it. 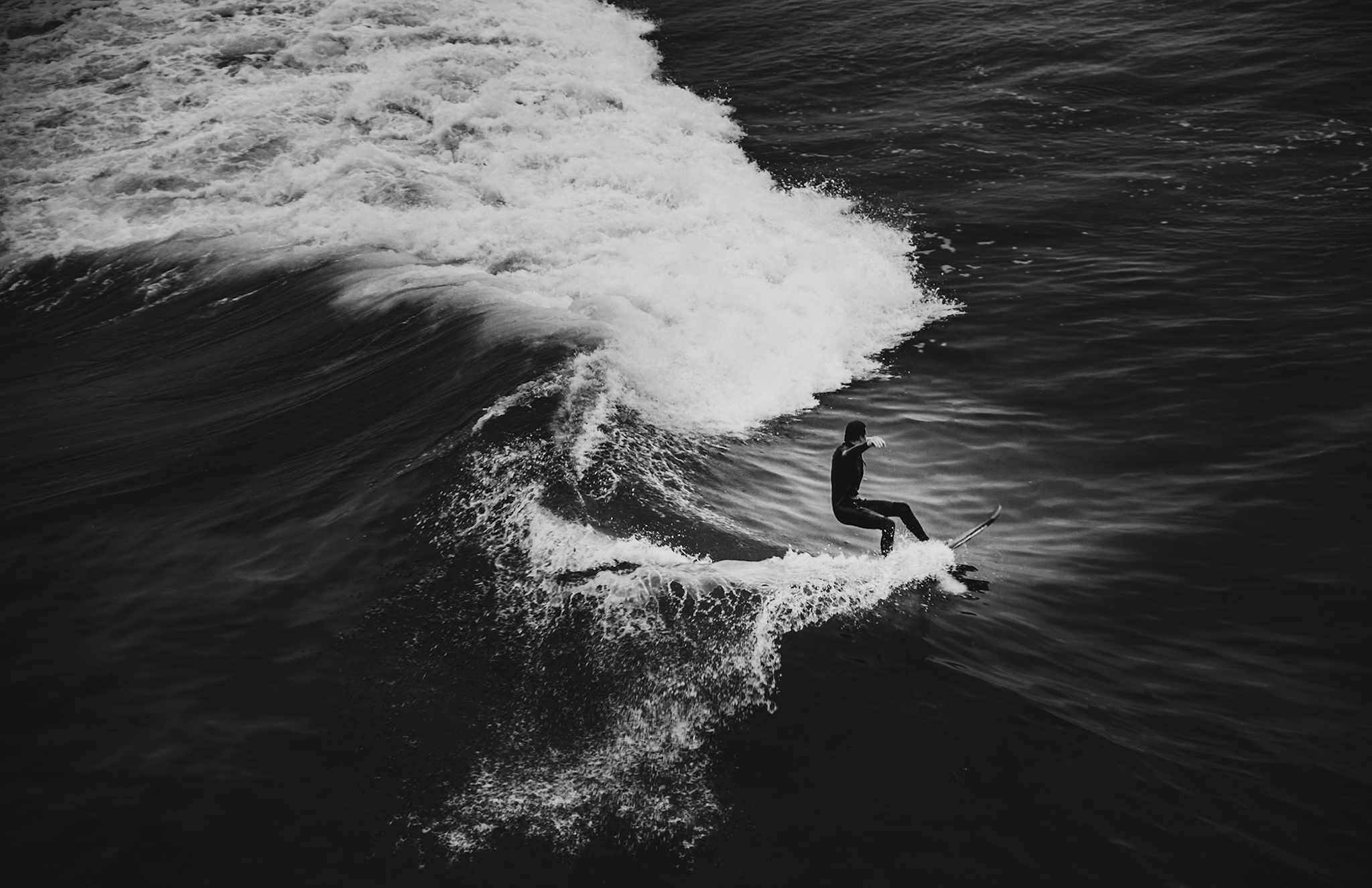 On the other hand, if the observations are valid, then there is so much to be taken from them. Constructive criticism should never be taken as negative. True constructive criticism gives a lot of insight to consider and it can help you identify weaknesses in what you do. Being able to do so gives you a good starting point to improve on these identified factors and while it can have a bit of a sting, being given valuable constructive criticism can be a great thing especially when it comes from credible sources. 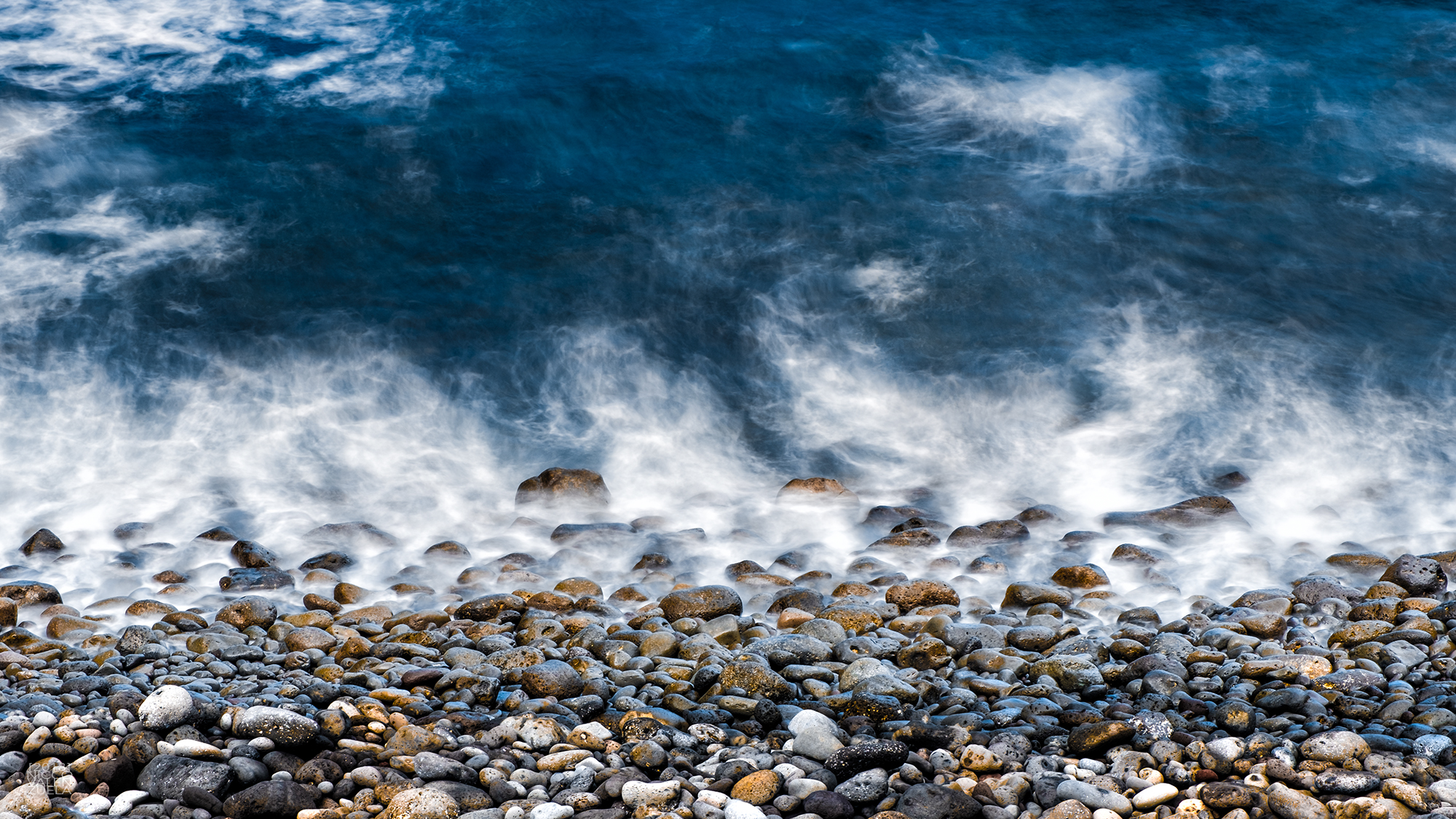 In expressing our opinion and giving criticism, there is virtually unlimited freedom in doing so. However, prudence in this matter can go a long way in making a more pleasant atmosphere for photographers and creatives of all levels of skill and experience. We must avoid giving criticism that only aims to insult and degrade, we must avoid imposing just our personal taste on aesthetics and methods on the work of other people, and ultimately, we must give criticism with the means and intention to encourage improvement and even inspire A fellow artist who probably has the same struggles that you currently experience or have experienced in the past.