Have you ever wondered what makes a successful photographer? History can teach us a direction to think about following, and it can mean annoying some along the way. But maybe they deserve it.

A while ago, a small local newspaper published on its website photos of fox hunting. Foxhunting is a divisive topic here in the UK. It is against the law. However, tuffs still wore red coats and ran across country estates with hounds, pretending not to chase and kill foxes. The photos attracted offensive comments online, not targeting the stalking, but targeting the newspaper for its supposed promotion of stalking. In fact, all the newspaper did was show the pictures that this was happening. They made no comment for or against it.

Likewise, I’ve seen the abuse hurled at people who portrayed climate protesters, bullfighting, royalty, fishing, vegetarian foods, and a whole host of other potentially controversial topics. Photographers are accused of supporting or glorifying their subjects. The reactions are usually the angry reactions, and are always more expressive of the person making the comment.

Of course, that’s exactly what photographers sometimes do, supporting a cause with their photos. On a rainy morning seven years ago, it definitely supported the campaign to stop the open mine protested by the people pictured above with success. As a result, I received abuse from my supporters when I posted pictures of the march.

Perhaps we should accept that our pictures reflect our personalities. After all, don’t we have to portray subjects in a way that moves us? Furthermore, if we have an angry minority screaming at us, we have managed to elicit an emotional response. This is what good art does, be it drawing, writing, dancing, acting, sculpting, or photography. evokes feelings.

Photography became available to a wider audience concurrent with the birth of Modernism in art. Prior to the late 19th century, artists were often tasked with creating specific paintings. However, by the 20th century, the modernist movement saw artists paint what they wanted and how they wanted it. Modernism included a wide range of styles: impressionists Monet and Renoir, through Dadaism of Duchamp, to Pollock’s abstract impressionism. In any of these styles, artists can express their feelings and beliefs rather than telling them what they are drawing. All of them had their critics, too.

Around the same time, a similar diversity of photographic styles resulted from the mass production of the camera. Photography has become equal. Thus, modernity fits perfectly with early photography; Experimenting with this new artistic movement sat comfortably alongside experimentation with the fledgling camera. But, as has happened throughout the history of photography, the elite establishment has attempted to dominate art with rules of right and wrong. However, those photographers who are remembered and celebrated today are those who have defied and strayed from the norms.

Then a change occurred that gave the photographer more freedom.

Most art movements are associated with an idealistic philosophical idea. Philosopher Jacques Derrida challenged modernity, claiming that there were still artificial cultural constraints that could be deconstructed and analysed. Thus, by the 1960s, the era of postmodernism came. The movement’s followers rejected any special restrictions to maintain economic and political power. Instead, they used irony and invoked many theories, methods, and ideas. They have broken down the barriers of what the establishment considers art to be.

This approach was reflected in the works of the likes of Andy Warhol and Yoko Ono. In music, she has seen the appearances of John Cage, The Beatles, The Velvet Underground, Frank Zappa, and Pink Floyd. While in photography, exciting young artists such as Jean-Marie Perrier, David Bailey and Linda Eastman broke free from the expectations of the establishment in a more spontaneous fashion. One only needs to glimpse the history of the 1960s to see the overlap between these artists and how they influenced each other.

Once again, they were doing something different, and thus were rejected by the old establishment.

When George Harrison sang, All Things Must Go Through, and we’re out of the postmodern era. But where did that leave us? There have been numerous attempts to formulate terms and definitions for those that came after postmodernism: postmodern, postmodern, postmodern, and so on. Whatever we call it, and like most art movements, it was a rejection of what came before.

In photography, this rejection of postmodernism could not have come at a worse time. The invention and widespread use of the digital camera should have launched the art to explore and create hitherto undiscovered avenues, continuing to challenge established ideas. However, photography is now falling back on again due to the conventions that dictate what we ought to photograph, and how we ought to photograph it.

Who is stopping her? They are the judges of the photography competition, the curators of the exhibition, the photography establishment, and especially those who shriek in anger at photos of subjects that do not suit them. These bullies prevent new talents from sticking their heads over the barrier.

If you want your artistic voice to be heard, expanding boundaries and challenging common beliefs is essential. It is necessary to ignore the dissenting voices. More importantly, just as most camera manufacturers have now embraced a new look from the ’60s and ’70s, moving away from the utilitarian, shapeless plastic balls that dominated at the beginning of this century, so too must we embrace the free attitudes of the postmodern era. Once again, we must escape the limitations of those who set limits on our photographs. If this bothers conservative thinking determined to restrict progressive shooting, that’s fine.

How do we make images that reject the established paradigm? We must constantly evolve our approach to photography. Not least because if we find a new and unique method or method, it will be picked up and adopted by the multitude, and thus, a new set of restrictive rules will come into force. Then it’s time to move forward again. 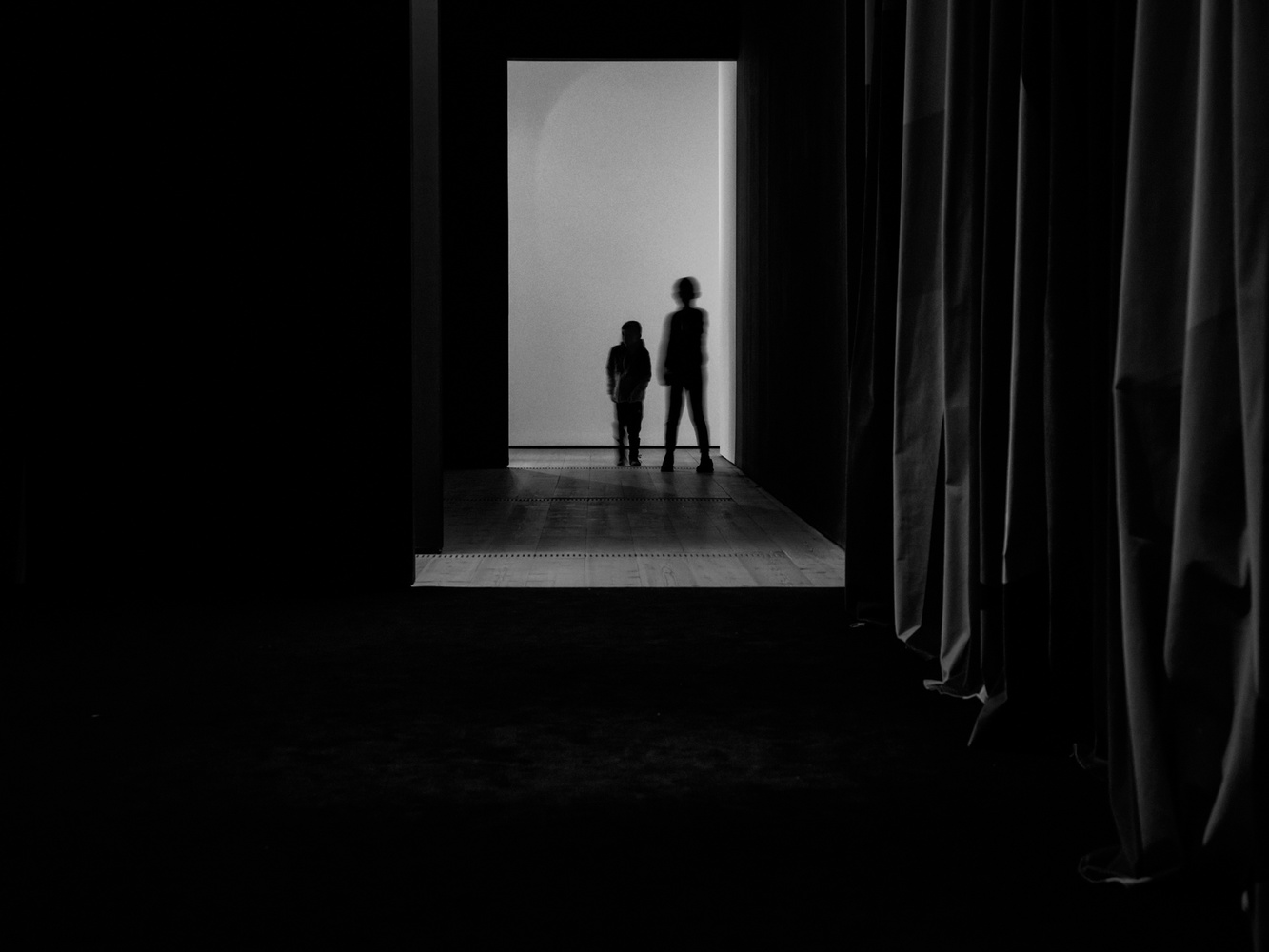 There is one rule that it is impossible to ignore good photography. It’s what all good art does, no matter what period or movement it came from. elicits an emotional response. If other people are uncomfortable with your work and try to annoy you because of it, you should not only ignore it, but constantly challenge their beliefs. Like these coal miners, you can successfully change the world.

Did you deliberately not choose the same styles and methods as the others? Is your photography constrained by your genre standards and expectations? Has anyone tried to hold you back? It would be great to hear your opinions and experiences.