Do you consider yourself a successful photographer? Is that something you want to be? How do you even measure that? There are certain things that all top photographers have, whether as amateurs or professionals. The Canon R5 isn’t one of them.

Although it is something I am backing away from, I do shoot occasional weddings. That’s because most of my work is training other photographers, which I enjoy more. Several years ago, I had a stranger contact me, telling me that I should let them be my second shooter for weddings. They said I had to teach them how to be a wedding photographer. It wasn’t a request but a demand. I very politely refused. Subsequently, they started making snide comments about wedding photographers not helping them to start up their own photography business. I’m not sure if they understood the irony in their approach, their expectation that I would teach them for free to compete with me. It probably comes as no surprise that they didn’t ever become a wedding photographer.

Around the same time, I had a young person on a photography course I was running who told their ambition was to start working in the photographic industry. They worked hard throughout the workshops. Afterward, I got a wonderful email from them saying how much they had appreciated everything they had learned. Accordingly, I went out of my way to help them achieve their dream, which they did, and became very successful at that. Now they send work my way, and I theirs.

Sadly, some photographers think that success should be handed to them on a plate, that they somehow deserve it. They could not be more wrong. 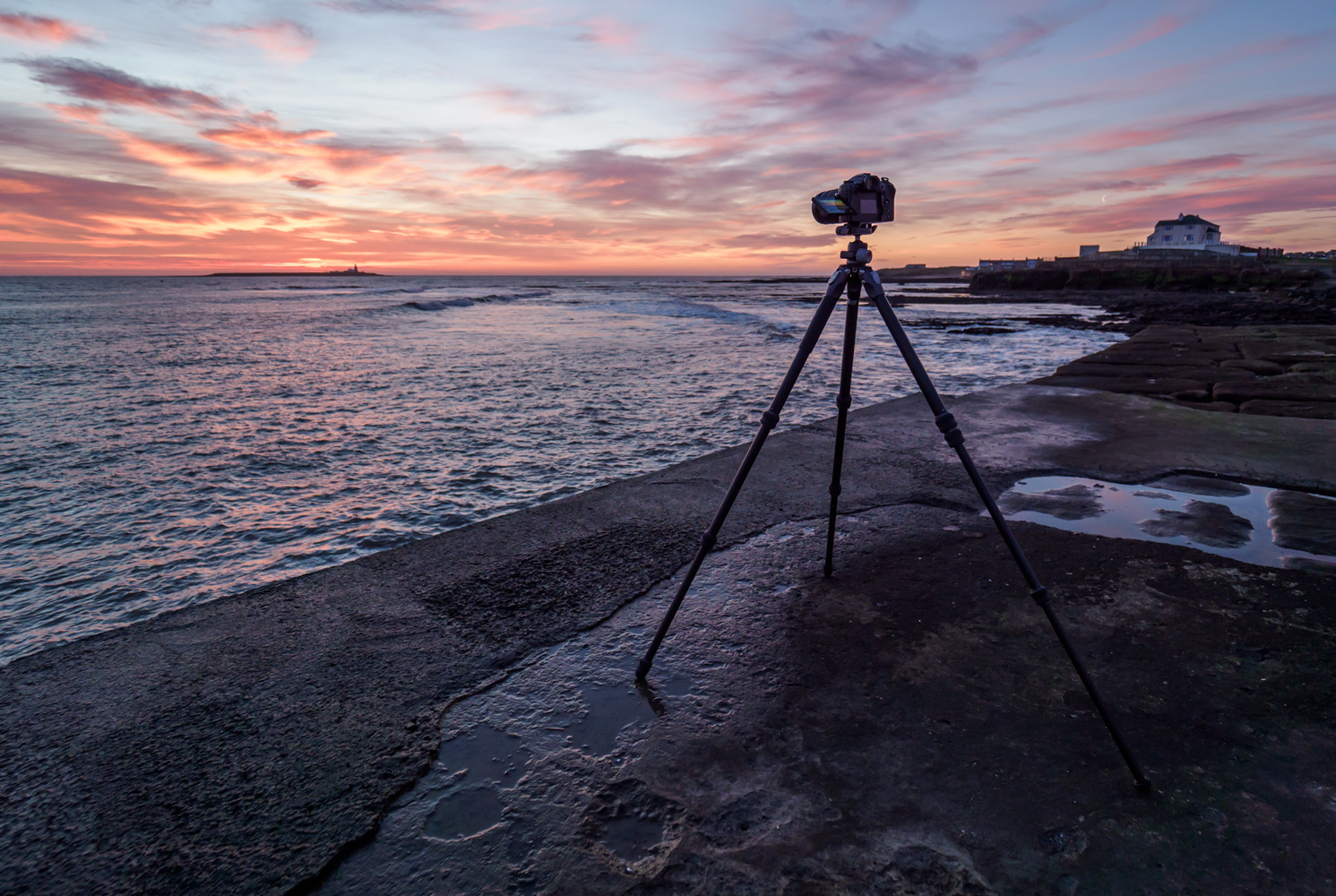 Success in photography can mean many things to many people. For some, it might be winning prizes or awards. For others, it could be a simple pat on the back. It could also be about earning a living from their images. Or perhaps it is having something that motivates them to get out of bed and not descend into despair. Maybe photographic success for some is nothing more than creating something beautiful or captivating.

Something that has become a cliché in the world of small businesses is the phrase “I am passionate about…” It’s so overused that when I read it, it puts me off the business. They rarely back it up with evidence that illustrates that passion. That suggests they lack authenticity, that they are not doing what they were put on this planet to do. Yet, true passion is something that all successful photographers have. They believe in what they do, set themselves goals, and then work hard, going the extra mile to achieve them.

That passion is reflected in optimism that withstands failure. All successful people have that in common, in any field and not just photography. It is their ability to bounce back from failures and at the same time learn from their mistakes that make them successful. They don’t give up but persevere, no matter the obstacles that stand in their way. That persistence is important because we all fail time and time again. 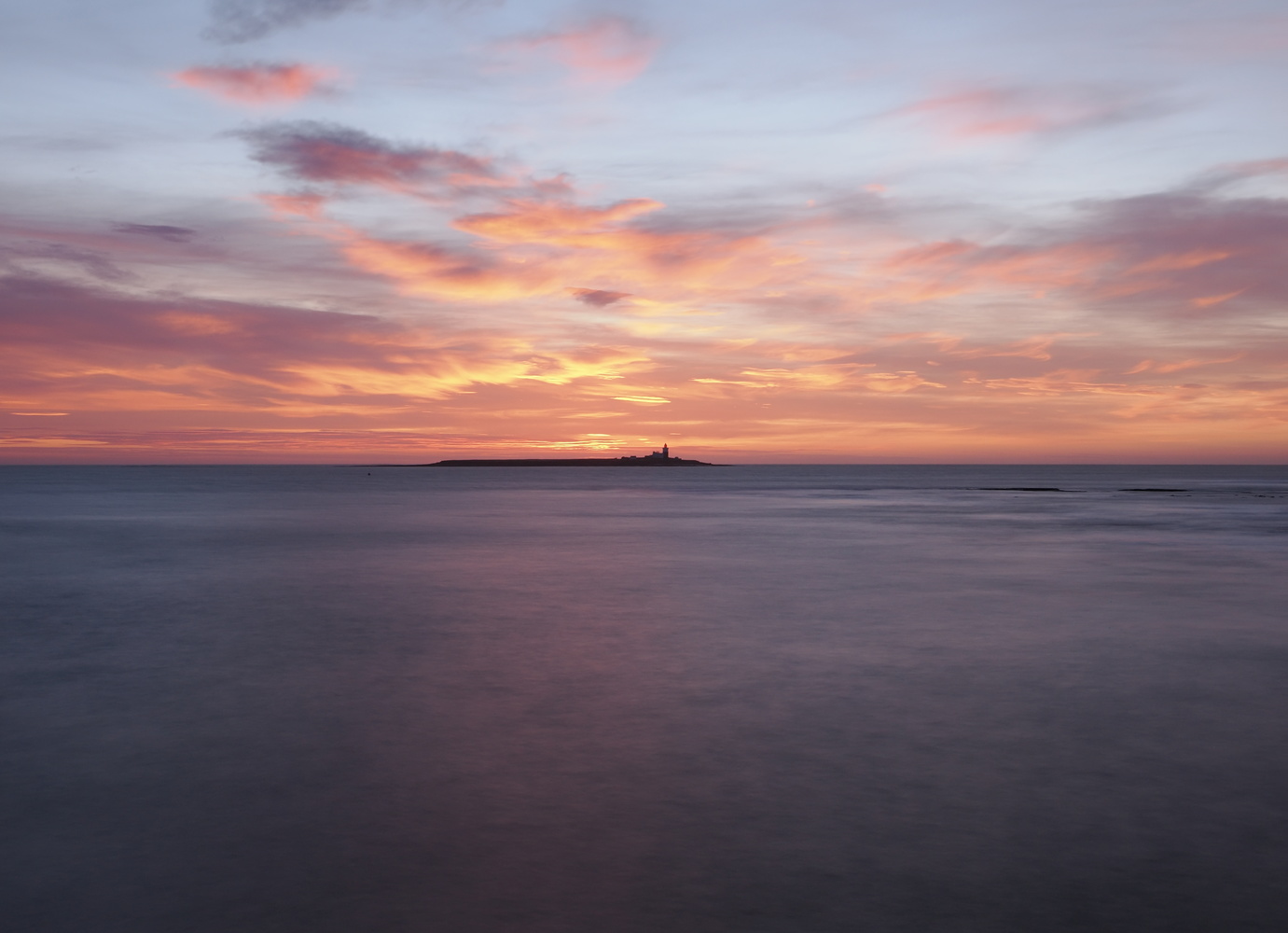 When Henri Cartier-Bresson said that your first ten thousand photos are your worst, although implying that when we start our photos won’t be that great, he also showed optimism that your images will progress and become something better. Moving, it takes commitment – ​​10,000 photos – to improve. Remember, he was talking about the days of film where images were carefully created one at a time, when significant work went into creating each one. Today, in the rapid-fire digital world, he would probably increase that figure by an order of magnitude. Continuous improvement is something that all successful photographers have in common. They don’t rest on their laurels and stagnate. Their methods, style, and subject diversity constantly evolve and grow.

If you read the comment sections here on Fstoppers or photographic Facebook groups, you will find a small minority who invariably post negative comments that try to ban the writers and other photographers. Some are quite prolific and even frequent groups for camera systems they don’t own. They will gather behind them a few equally pessimistic trolls that feed on that negativity. I have the good fortune of knowing a lot of successful photographers, and they never make these kinds of negative statements, either online or in person. Instead, they treat other photographers and photographic businesses with respect. They give nothing but encouragement, helping others improve in their creativity. One can only conclude that the trolls are failures.

For many, creativity seems to be a big hurdle, and there is plenty of information in books, videos, and here on Fstoppers that teaches you how to overcome those. Most importantly, it’s the ability to overcome our shortcomings is a skill that can be learned. One thing you will discover is that the more you learn, the more you will realize how much there is that you don’t know. 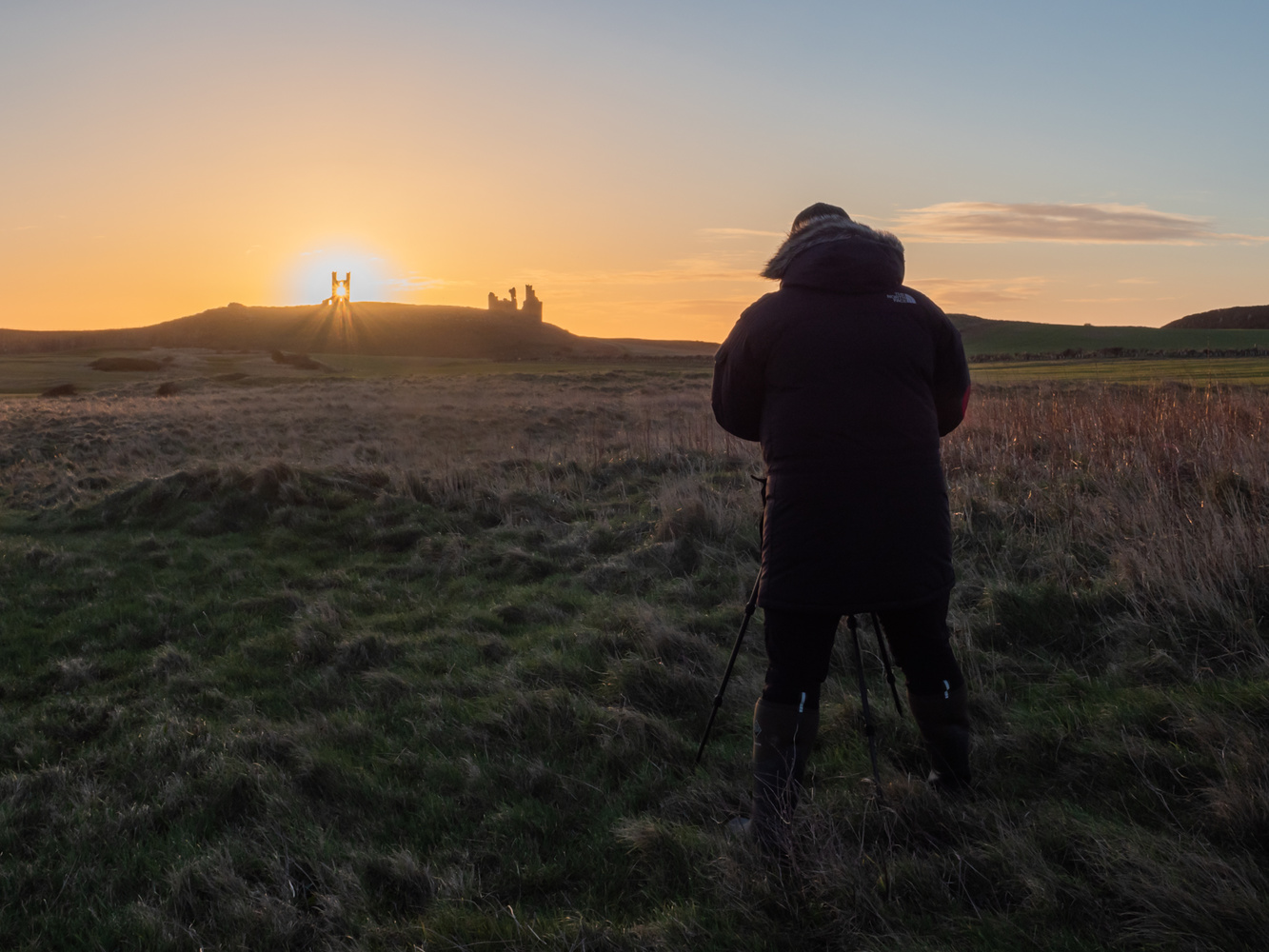 Learning comes from tapping into the right sources. Identifying the knowledge work accessing is key. I never cease to be amazed that interview articles with successful photographers get fewer than readers information about the latest camera releases. We all have a hankering for a shiny new kit, but as I suggested in the title, that new Canon is not going to magically transform you into a top photographer. Learning what new knobs there are to twiddle if you spend the best part of $4,000 isn’t going to make you the next Rankin. However, reading how Rankin’s success is more likely to get you there.

It’s never too late to learn. I know many accomplished photographers who have only discovered and become successful at photography after retirement. 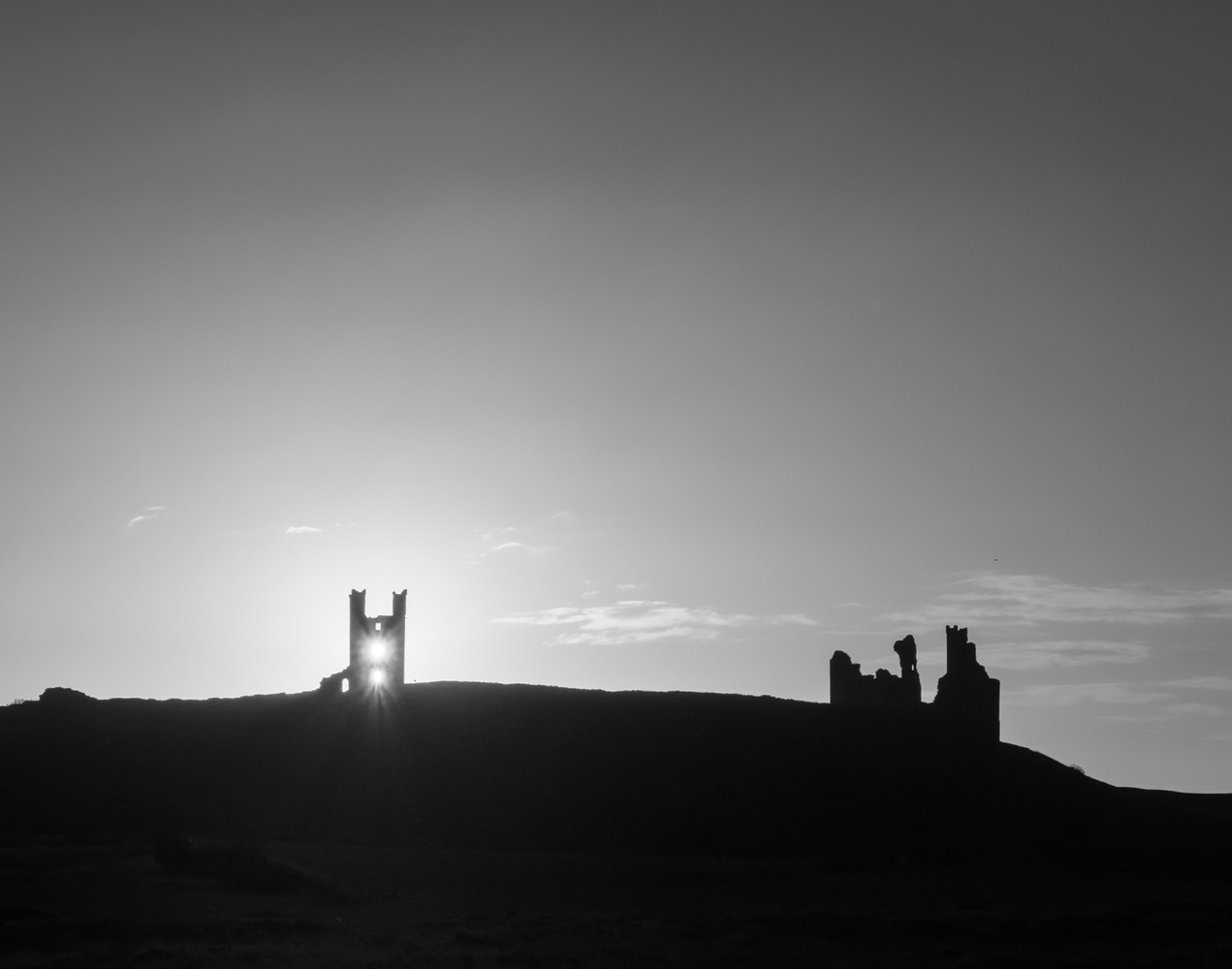 In the modern psyche, there seems to be the opinion that success is measured in fame – mainly in the form of Instagram likes – and fortune. Are they both imposters?

I’ll let you draw your conclusions about Instagram. Do thousands of followers and likes equate to success? I have my views on that, but I’ll let you comment with what you think.

However, if someone’s idea of ​​success is making money, and that is their main motivation, then they are barking up the wrong tree. Getting an income from what we love doing is nice. After all, it’s how I make my living. But money is nothing more than a pleasant by-product of running a successful business. It comes from all the time and hard work that goes into that. A measure of success it can be, but pursuing money doesn’t work.

If buying that top-end camera won’t make you a success, why does it is that successful photographers seem to have them? This is because they are successful, like the money that bought them, those cameras are a by-product of that success.

Success is no accident. It is hard work, perseverance, learning, studying, sacrifice and most of all, love of what you are doing or learning to do – Pele