Panasonic has used its GH series to push boundaries, and I worry that the limit may have already been reached.

The GH4 was the first 4K mirrorless camera. At the time, it was a killer feature. Less than three years later, the GH5 was the first 10-bit, 4K and 4K 60p camera available on the market. Not only that, but its internal IBIS system was top-notch, and Metabones speed boosters had already been proven to work with the GH4. What will the GH6 be notable for?

What the GH6 Needs to Compete

When the GH5 was released, the optimal camera for run-and-gun shooters was the a7S II. Sony’s camera could only shoot 8-bit 4K footage, couldn’t reach higher frame rates in 4K, and only had a single SD card slot.

However, the landscape has changed in the past five years. There’s a new class of camera operator that sits between prosumer video and high-end cinematography. RED’s Komodo sits at the top of this market, Blackmagic’s 6K Pro sits at the lower end, Sony’s a7S III, and Canon’s R5 C in the middle. Note that they all have much larger sensors than the GH6, so Panasonic will need to find other ways to pull customers away from these four systems if it wants to compete. 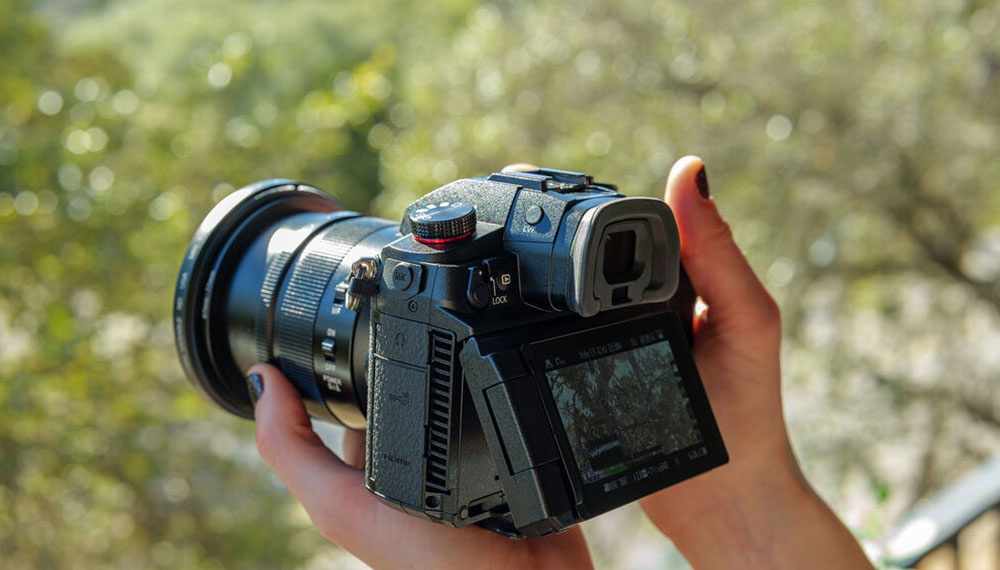 In my eyes, I think a competitive GH camera would have had these specs:

The GH6 gets a lot right, but only nails two out of six here. I fear that it’s stuck between a prosumer market and a higher-end commercial shooter market. You can check out the GH6’s specs here.

The only real competitive factor of the GH6 is Panasonic’s IBIS. To this day, I still love the GH5’s IBIS above all else. It’s incredibly reliable for run-and-gun hybrid shooting.

Unfortunately, run-and-gun hybrid shooters could use Sony or Canon’s autofocus systems too. During Panasonic’s livestream, Matt Frazer described the autofocus as: “I know it’s not what people wanted, but please take a look at the image.” I would take that lack of confidence in their AF system as a reason to never trust it, at least with important work.

Is the Price Right?

The GH6 will only cost $2,197.99, even cheaper than Blackmagic’s 6K Pro although more expensive than their regular 6K version. Many users may want to swing for a Metabones speed booster, which will bring the GH6’s price tag a little under $3,000. That’s still a great deal.

Do you know what costs money? Paying royalties to RED so the GH6 could have an internal raw recording codec and the R&D needed to implement that. They’ve probably spent enough money getting the CFexpress card slot, as usually, Panasonic wouldn’t pay royalties for SD cards (they partly own the standard).

For this price, I think it’s fair that Panasonic released a true GH5 upgrade. They’re staying in their lane. Unfortunately, the GH5 had a much better value proposition at the time of its launch. ProRes Raw recording on the GH6 will eventually work with an external Atomos monitor, and we’ll even see regular ProRes recording in an SSD with a firmware upgrade. By the time this camera is released, it will have more competition than a GH camera has ever faced.

I’m also negating some of the incredible upgrades that the GH6 has managed to include. ProRes will be available internally from HD up to 5.7K, a new mode promises two extra stops of dynamic range, and it will hopefully do all of this without overheating. For this price, it’s a deal. 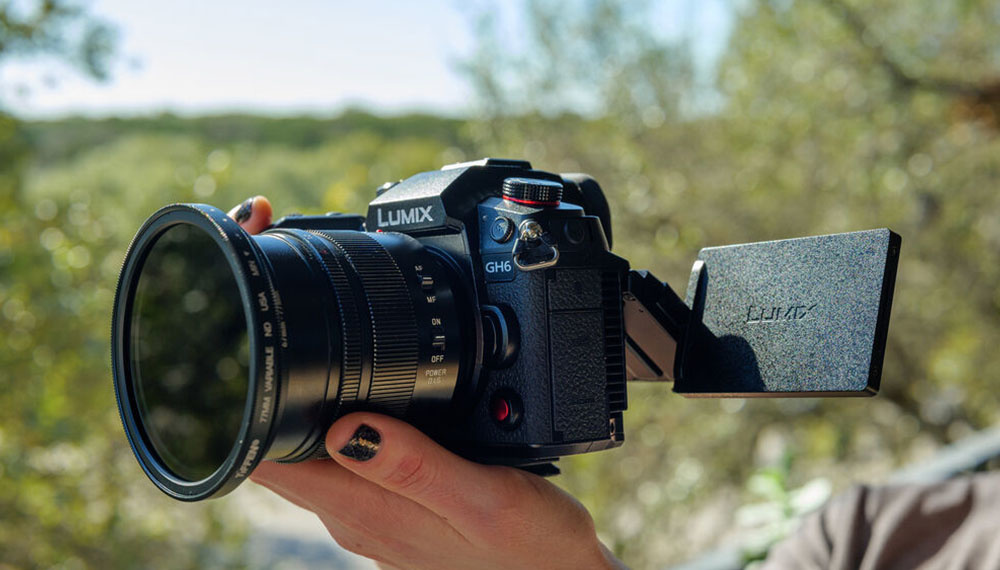 The GH6 will signify a cap on Micro Four Thirds filming. It’s as far as Panasonic can take the camera format without completely re-writing the script. It’s not exactly in the spirit of previous GH cameras and probably should have been released two years ago.

At the same time, the GH6 could be perfect for the high-end prosumer market. It will be so much more lightweight than a full frame camera, have amazing IBIS, and will support cheaper media (SD cards and SSDs via USB). I love the GH5 and hope the GH6 finds love too.